As I sit here on my front porch contemplating the goodness of God in my life, I find myself reading through the book of Psalms. As I read through a specific passage I watched the fog begin to lift and eventually disappear.

Psalm 40:1-5, “I waited patiently for the Lord; he inclined to me and heard my cry. He drew me up from the pit of destruction, out of the miry bog, and set my feet upon a rock, making my steps secure. He put a new song in my mouth, a song of praise to our God. Many will see and fear, and put their trust in the Lord. Blessed is the man who makes the Lord his trust, who does not turn to the proud, to those who go astray after a lie!! You have multiplied, O Lord my God, your wondrous deeds and your thoughts toward us; none can compare with you! I will proclaim and tell of them, yet they are more than can be told.

In 2007, the fog began to lift in my life and I slowly began to see that I had worth and purpose. I couldn’t see it at all before this because the fog of my addiction was to thick. However, once the fog began to lift I saw, for the first time in many years, that my dreams really could be restored and the things I had given up on and forgotten could be made alive again. I can only attribute this to a loving mother who always fought for me, even in the midst of all my craziness… and a loving God, who “drew me up from the pit of destruction.” You see, prior to becoming an active participant in the Pennsylvania Adult & Teen Challenge, Western PA program, I had no ties to a faith community. Through this faith-centered program I came to learn that I had been created in the image of God. This meant that I had worth. It meant that I had purpose. It meant that I was created with gifts and a calling. I just didn’t know any of this…

I never planned on any of this. When God “drew me up…” He began to change me from the inside out. My life of faith was brought out of the death and addiction I was living in and I had a renewed hunger for purpose in life. I met a man named Joseph Batluck, who would mentor me when I was at the Rehrersburg campus and for many years since that time.

I never planned on reconciling with my high school girlfriend, who I emotionally hurt, and walked away from in the greatest time of need in her life. I never thought that after not seeing her or even talking to her in almost 10 years… that I would eventually ask her to marry me, and that we would have 4 beautiful children together.

I never planned on finishing my undergrad from East Stroudsburg University along with a Master’s degree from Evangelical Seminary. This wasn’t even part of my thought process…

And although there are many more victories in between, I never planned on becoming the President/CEO of Pennsylvania Adult & Teen Challenge. As I draw near to the 3-year anniversary of having the privilege to serve in this capacity, I can say with confidence…that I never thought I would have been given an opportunity…and responsibility like this.

As I sit here, I have been free from drugs and alcohol for almost 12 years and I can honestly say that it would not have happened but for the sheer grace of God. I continue to grow in every sphere of my life and as I learn more and more about life I still get to experience what it means to have the “fog lifted” in various ways, on a very regular basis.

Be encouraged, recovery is possible, your faith journey is waiting, and your dreams can be restored! 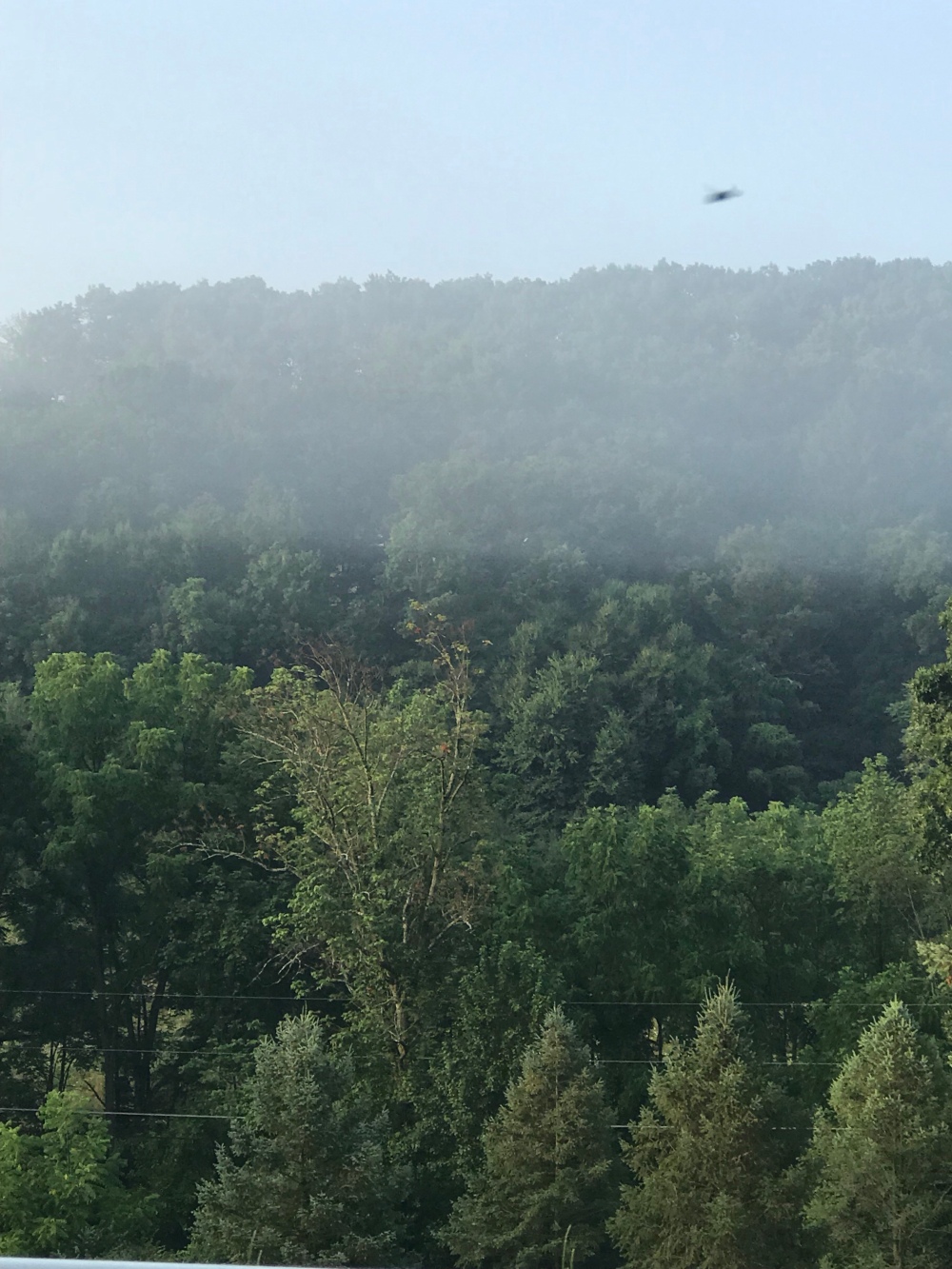 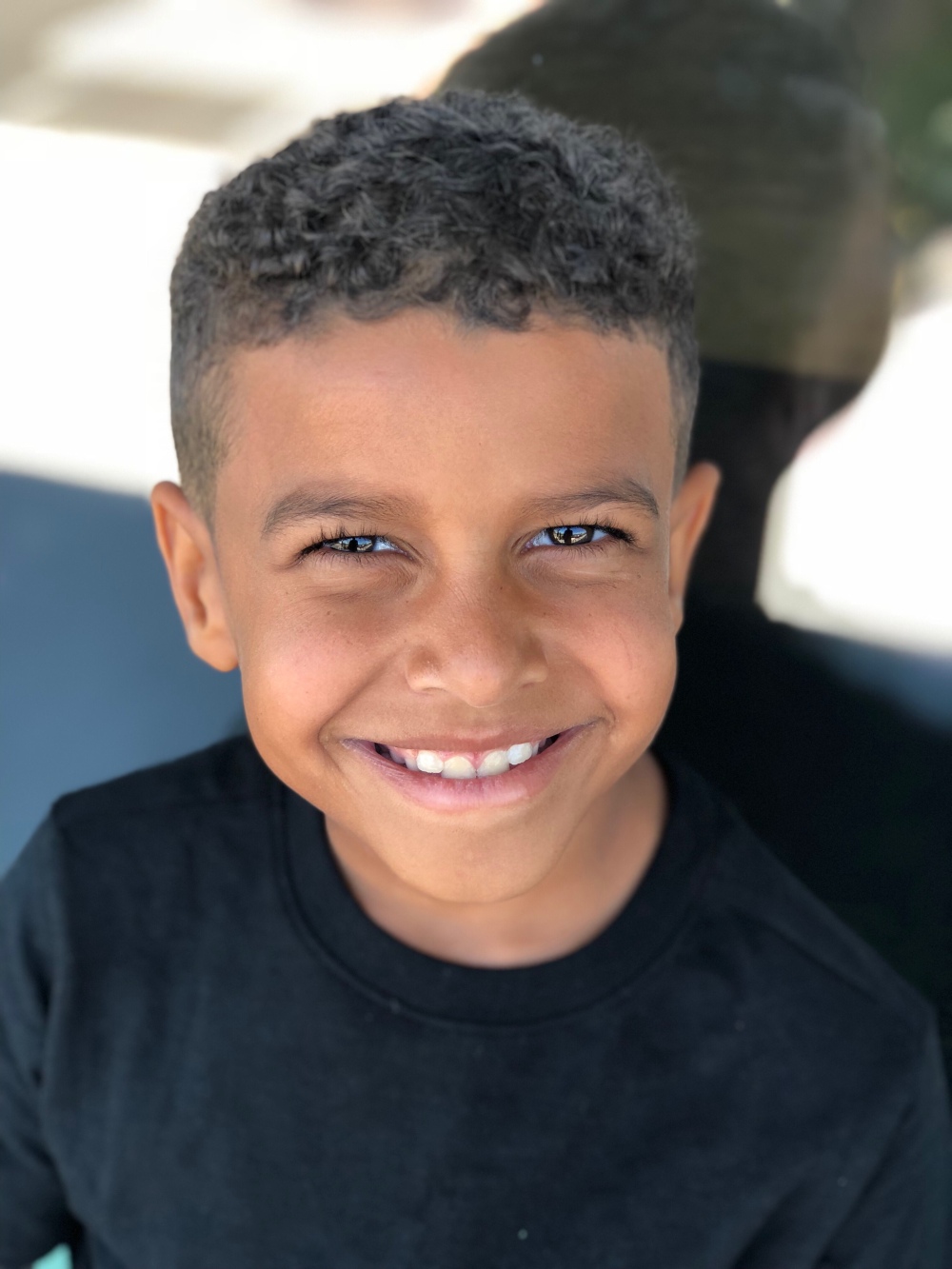 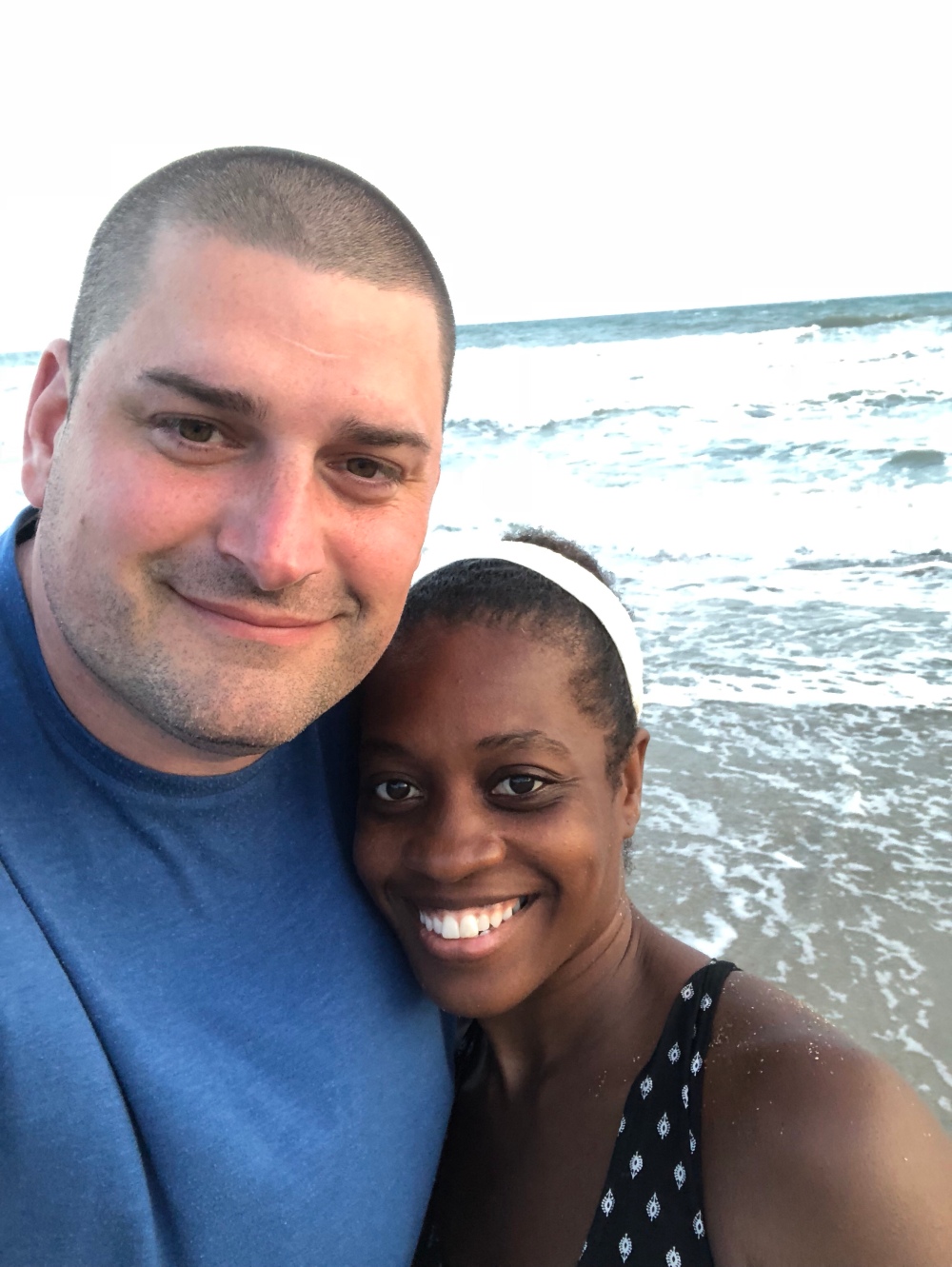 One thought on “As the fog lifts…”

My wife and I have an amazing testimony of grace and redemption that we enjoy sharing with others to inspire hope and change. I serve as the President/CEO of Pennsylvania Adult & Teen Challenge, a faith-centered drug and alcohol treatment center in Rehrersburg, PA. I am also a person in long-term recovery from substance abuse...by the grace of God! We have four children that we love and cherish as precious gifts: Isaac, Ayriana, Isabella, and Kristopher, Jr. I am a graduate of East Stroudsburg University (B.S.) and hold a Master’s degree from Evangelical Theological Seminary (M.A.R.) in Myerstown, PA. View all posts by Kris McFadden, Sr.